On 13th and 14th of April representatives of academic and business organizations involved in IRENE joined two JPI events held in Amsterdam. During the first day devoted to Routes to Urban Research and Innovation the topic of resilience was regarded as an important requirement for the European Urban Research Area, as shown in the photo below.

The next day, IRENE members joined the JPI Urban Europe projects meeting to share their vision on the project and its context. During this forum to exchange ideas among researchers and project partners from JPI Urban Europe pilot calls and ENSCC call, they presented a poster that describes essential aspects of the IRENE project. 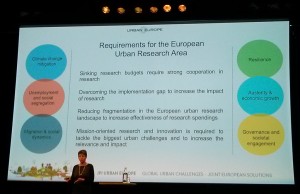 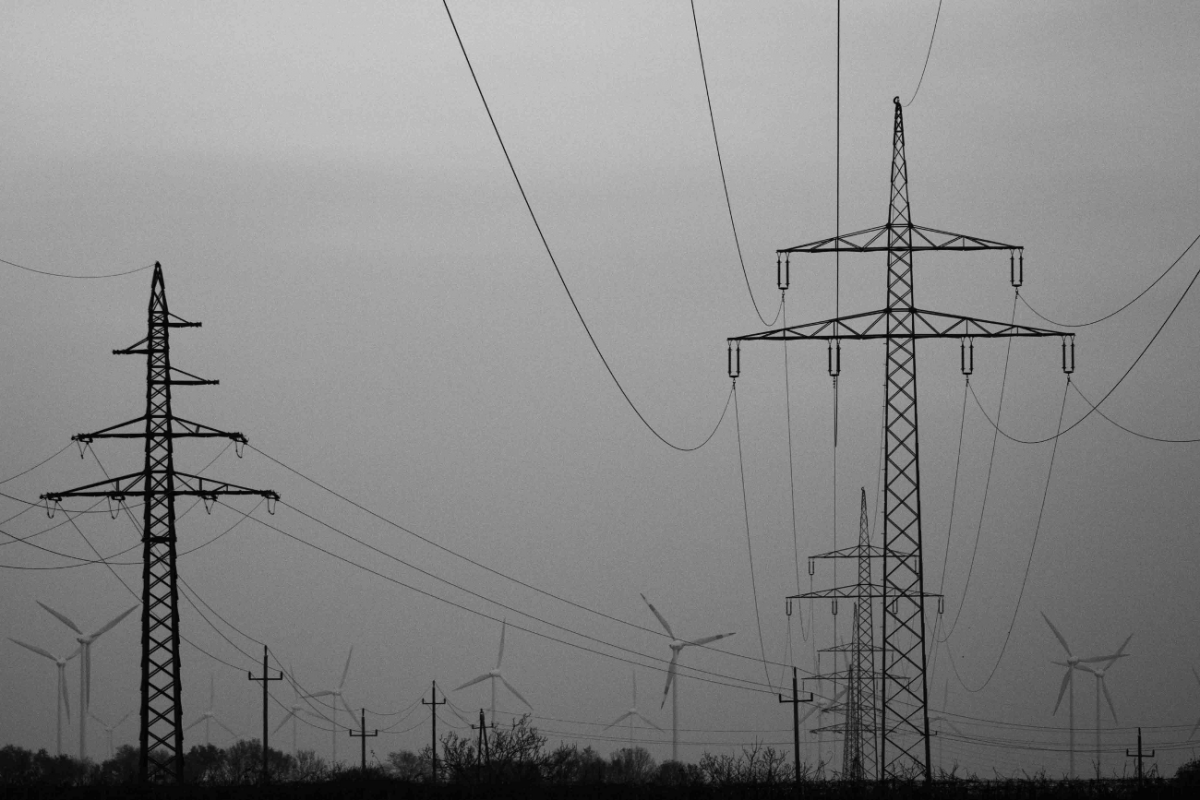